View cart “Valley of the Gods : a silicon valley story” has been added to your cart. Cart weight is: 0.47 kg 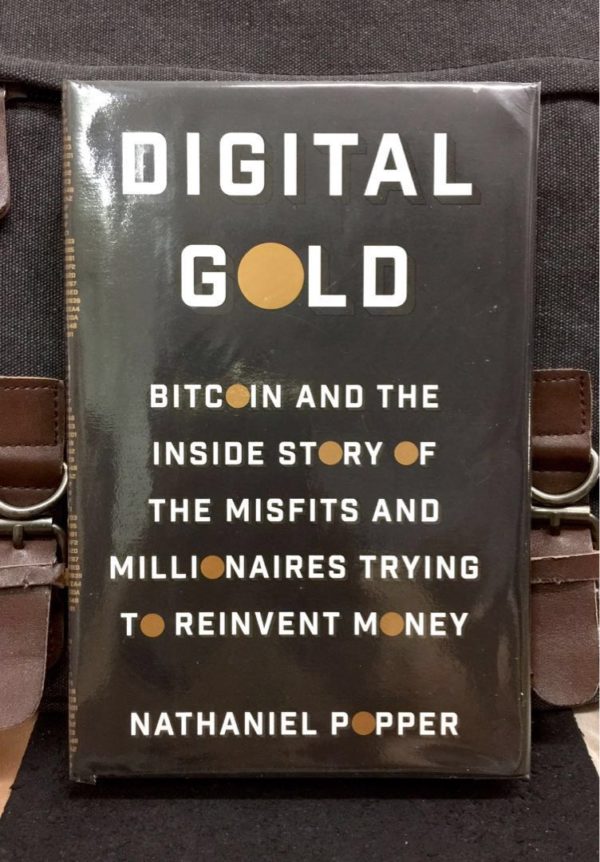